The Museum für Kunst und Gewerbe Hamburg (MKG), which is the equivalent of London’s Victoria and Albert Museum, invited me to take part in an exhibition about the history of sneakers, entitled ‘Sneakers: Design for Fast Feet’.

Five of my photographs and a short film, featuring sneakers by Lacoste, Nike, Puma and Asics, were included in the exhibition which runs until 28 August 2016. 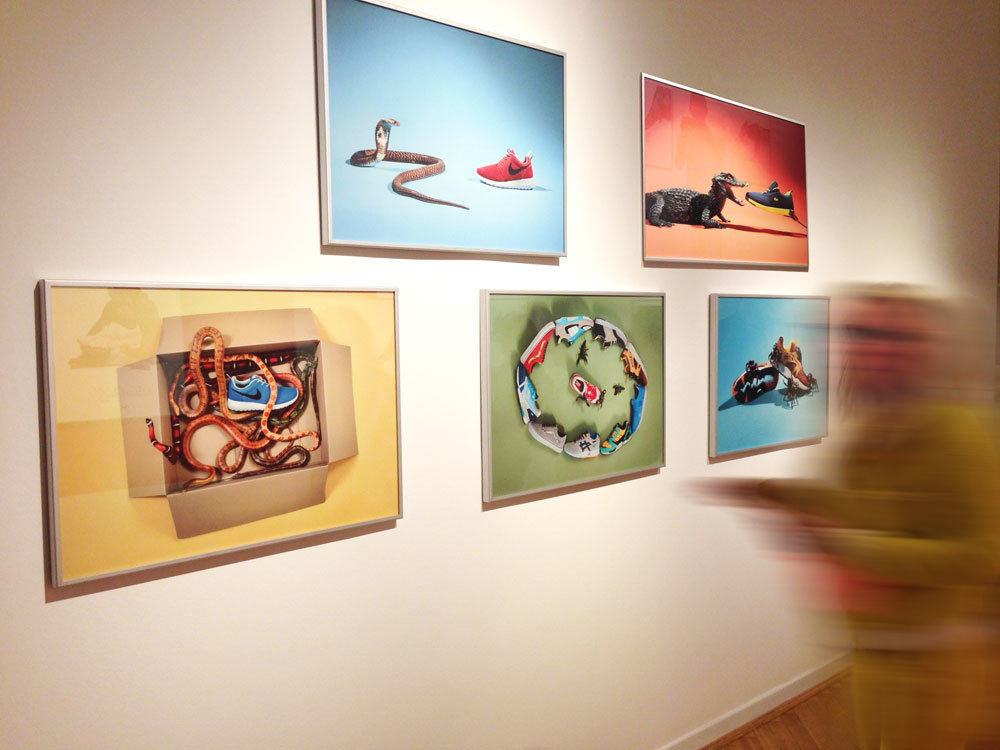 Sneakers first attracted widespread attention in Germany in 1985 when they became associated with youth and hip-hop culture. It was also the year in which Joschka Fischer wore trainers when he was sworn in as environment minister for the State of Hesse. At the time this earned him the nickname the “tennis shoe minister”.

Sneakers have surreptitiously evolved from special-purpose sports shoes and quietly sneaked into the midst of our society. They have become a worldwide phenomenon and a vital accessory for the modern city-dweller. Some dozen major brands – and hundreds of lesser ones – are in competition to find favour with consumers. This struggle is being conducted less and less through price wars and is instead being fought by other means: in the battle for hip design and a cool image. Of course, there are still shoes for particular types of sport but these days a more important market is street shoes, which appear in series, have “names”, and are often only brought out in limited editions, accompanied by elaborate advertising campaigns.

Charting the astonishing rise of the trainer over the last thirty years, the exhibition 'Sneakers. Design for Fast Feet' looks at this seminal piece of footwear, which serves as a fashion statement, providing a splash of colour in our daily lives.

As the first major show on the subject in Germany, it examines the phenomenon of sneaker culture from a variety of angles, shedding light on its importance in youth culture, its design, the marketing strategies adopted by its manufacturers, and the collector scene.

There are a total of around 250 exhibits on display, including some 120 pairs of shoes – historic examples worn by famous sports stars, constituting a selection of prized items from private collections. Designers and customizers like Sebastian Thies and Henriette Wagener have their say and collectors give short accounts of their proud conquests.

Also on show are around 120 posters and promotional print materials from around the world, created by young designers and mostly distributed by large agencies – often ones with an international presence – as well as a series of commercials.

The exhibition 'Sneakers. Design for Fast Feet' is produced in cooperation with numerous collectors, who are often loath to part with their most treasured pieces. Many of the posters and large-format prints on show were donated to the MKG by designers and agencies for the purposes of the exhibition. 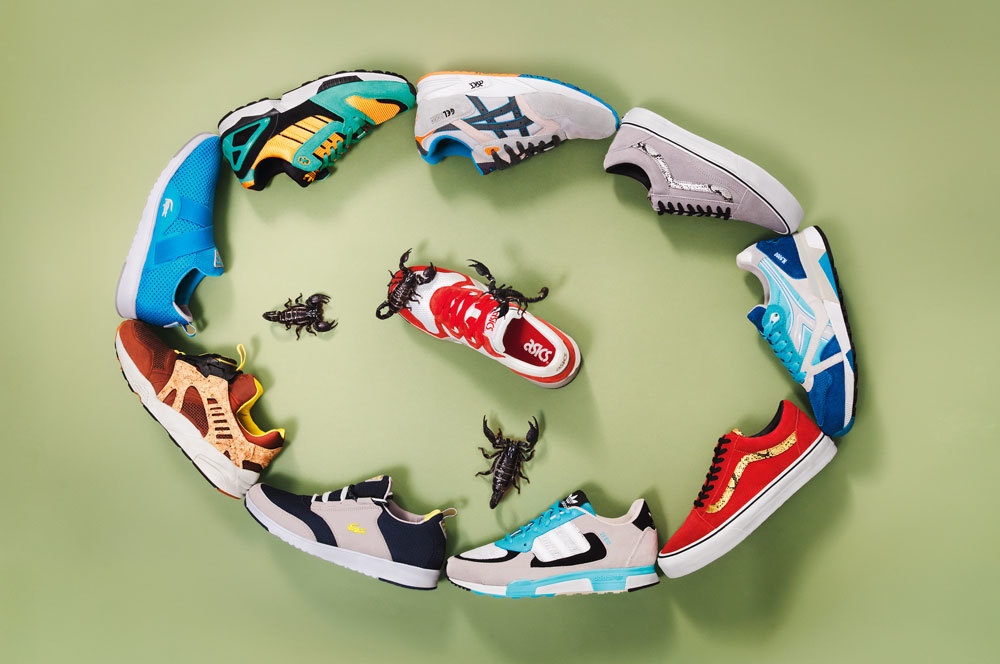 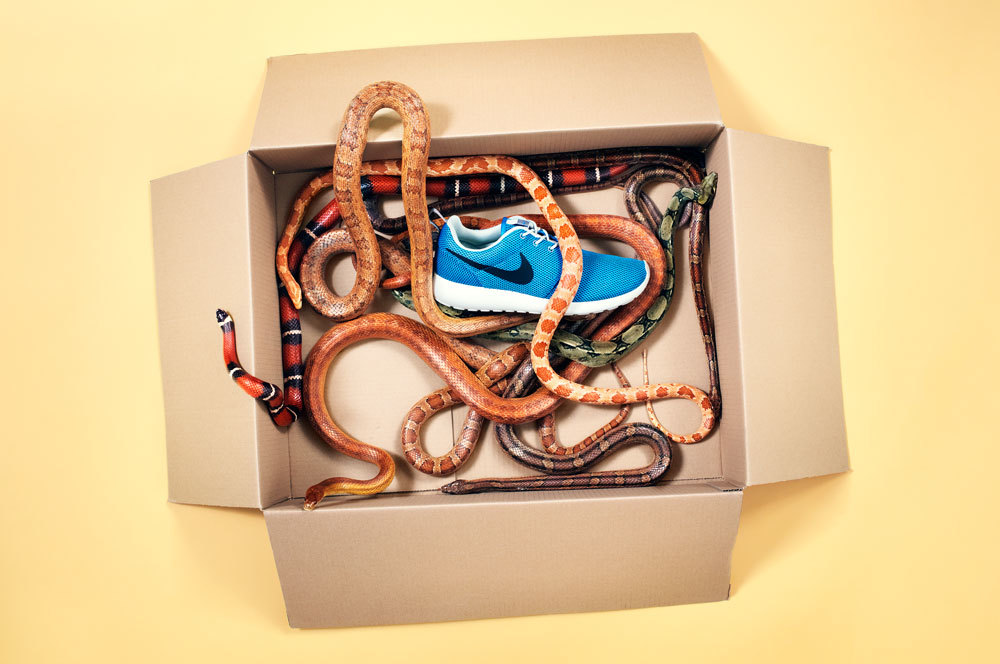 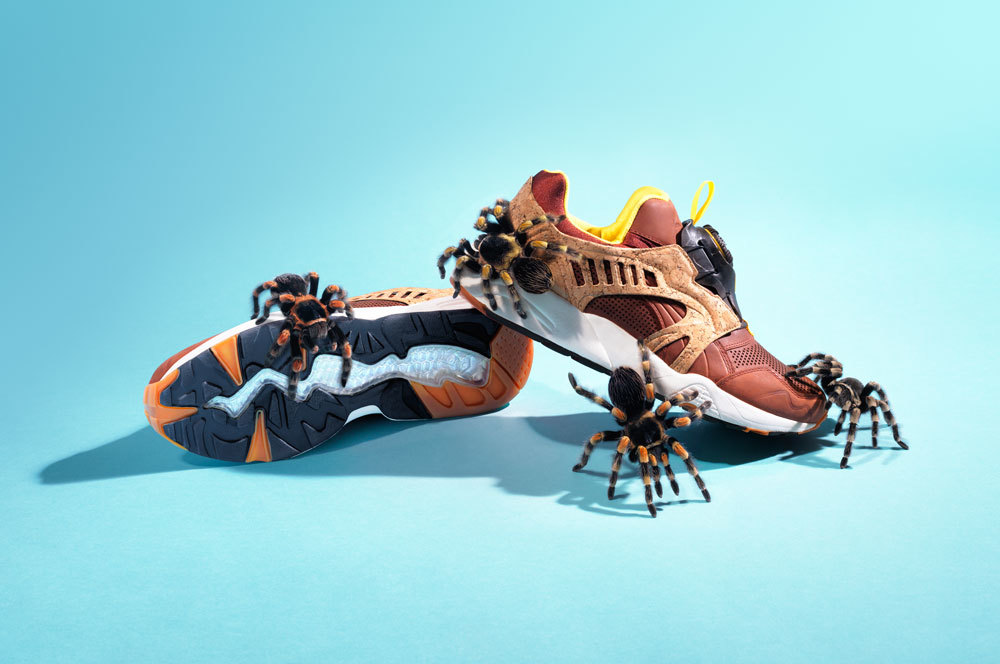