Honoured to be included in AOP 50th anniversary exhibition

The Association of Photographers is celebrating its 50th Anniversary, and has organised a retrospective exhibition of the most iconic images by its members over the last half century.

The free show is curated by Zelda Cheatle and is open at One Canada Square, Canary Wharf, London, until 1st June 2018.

It was a great honour for my picture with knitting by Nina Dodd to be chosen among the 50 odd other photographs including work by Nadav Kander, Jillian Edelstein, Tim Flach and Zed Nelson.

The exhibition has been heavily featured in the media, including the BBC, the i, the Guardian, Daily Mail etc. 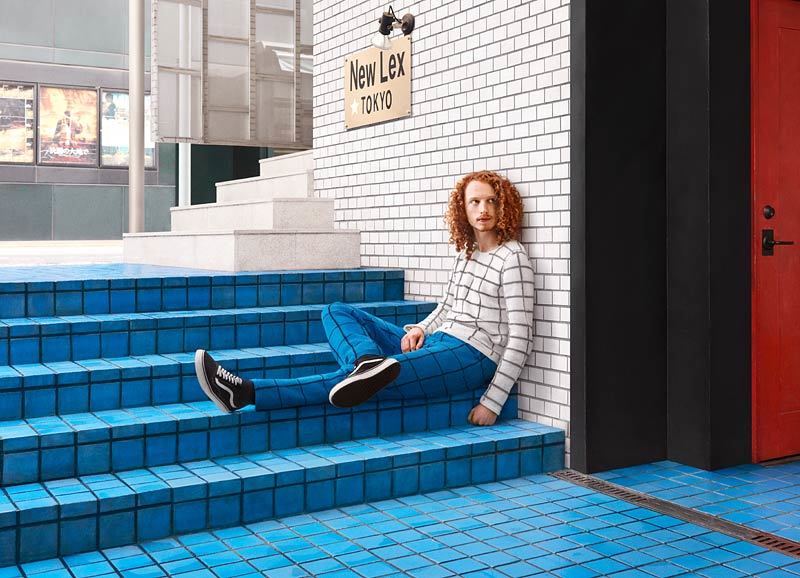