I recently spent several months working on a mammoth project for an American pharmaceutical company with Arnold Worldwide.

After seeing my Invisible Jumpers project, the creative team at Arnold invited me to work on a multifaceted campaign including stills, cinemagraphs and films, using the wardrobe and location design techniques I’d developed for my personal project.

Collaborating with the agency creatives on the camouflage art direction, I worked on initial location scouting to develop how we would blend real patients into their backgrounds. 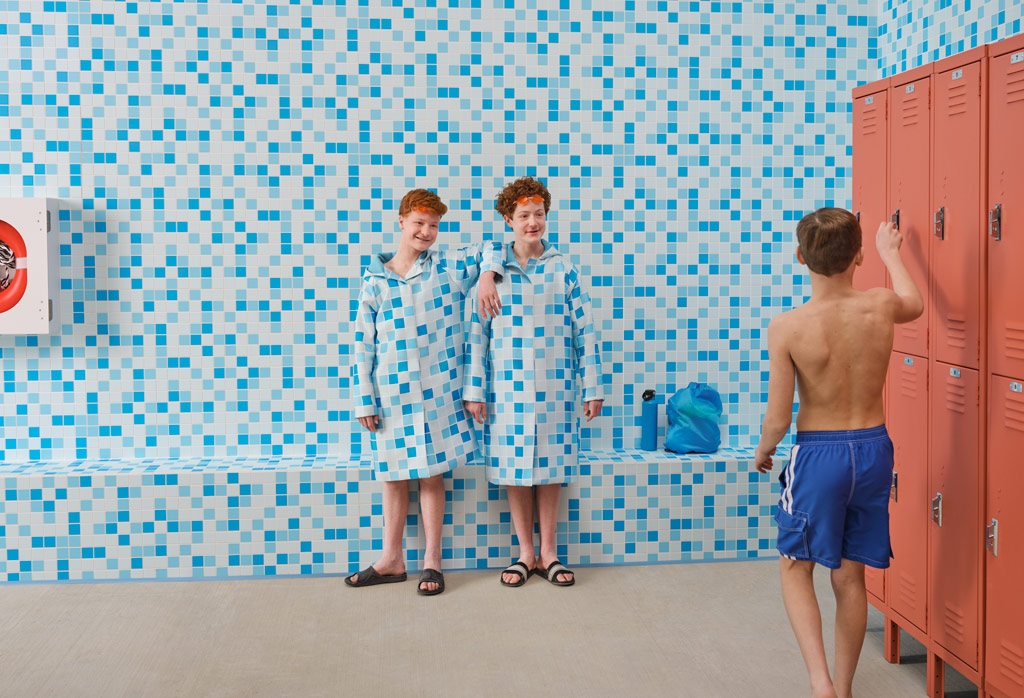 For the majority of the project we shot on location over two months in Florida, North Carolina, Texas, Pennsylvania and California.

The shooting process also included several remote shoots done from the UK where I worked from home with a live stream from the camera on set, directing models and lighting while my assistant in the USA physically triggered the camera. 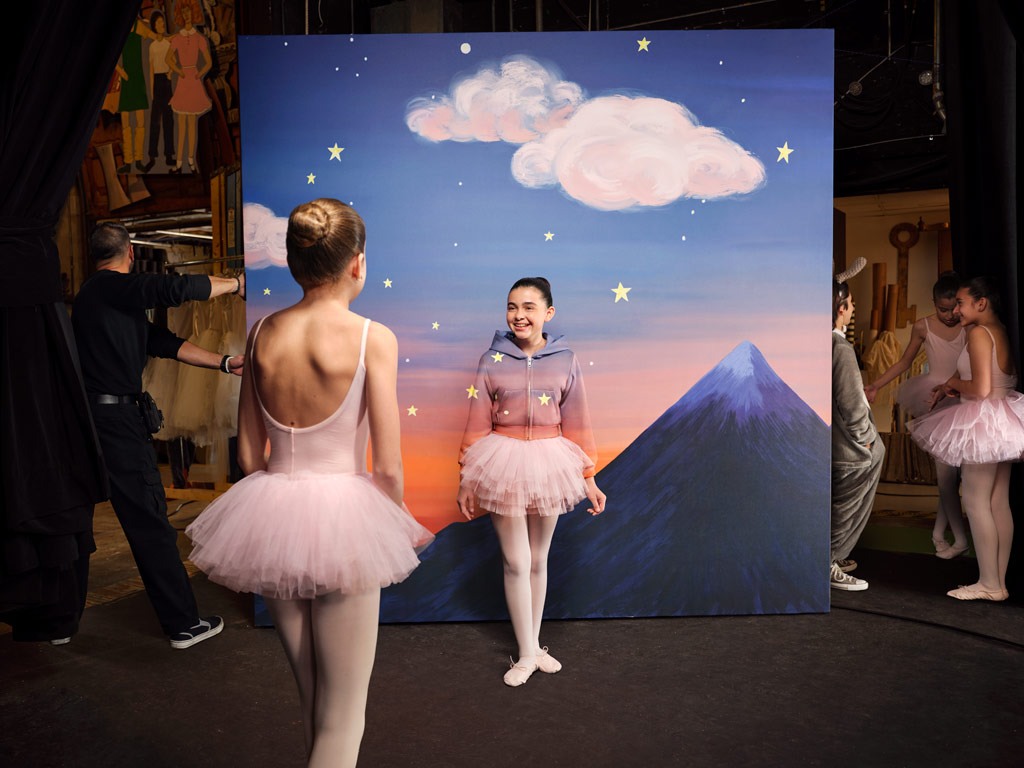 Working with real patients suffering from atopic dermatitis - adults, adolescents and children - we created stills and cinemagraphs of patients both camouflaged and in a range of lifestyle scenarios, ranging from beaches to theatres, swimming pools, shops and restaurants. After the shoot I oversaw post-production, working with a team split between the UK and USA to produce a bank of around 80 final assets for use in all media. 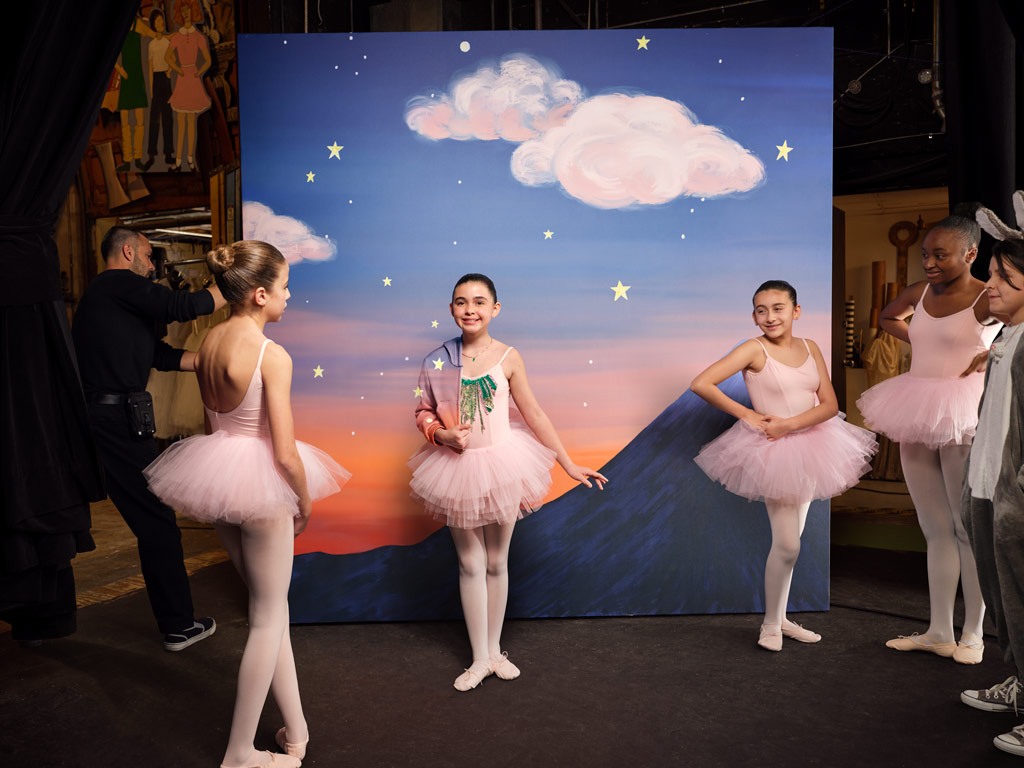 We photographed and filmed real life patients being treated with the medication to show how they used to hide their skin, but now felt free to reveal it. 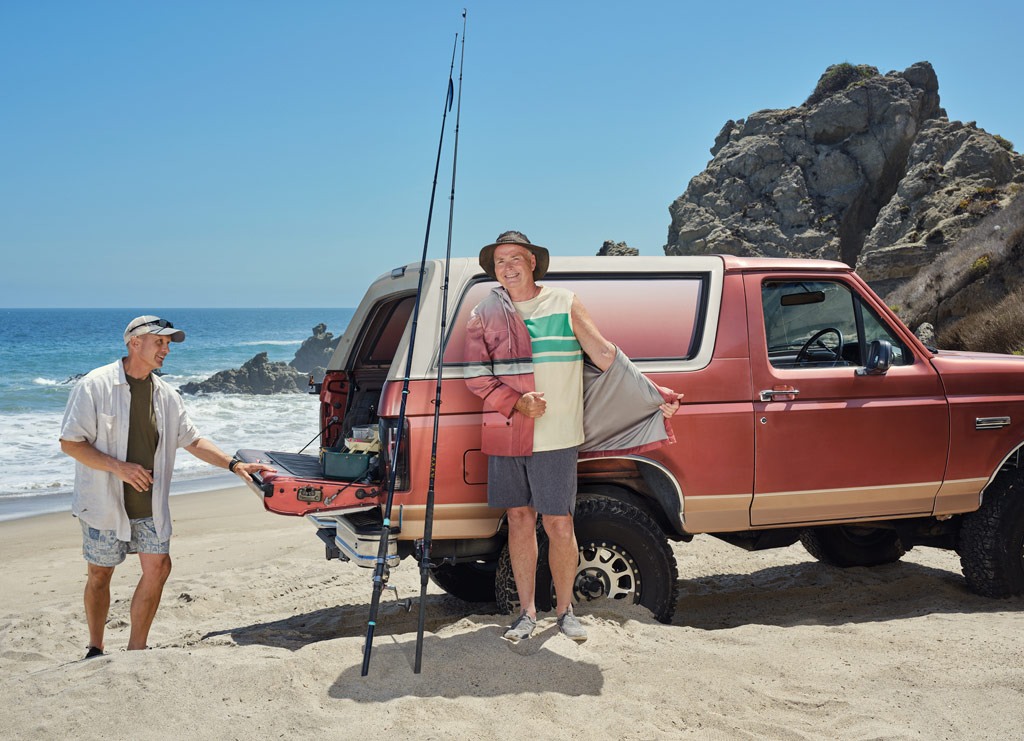 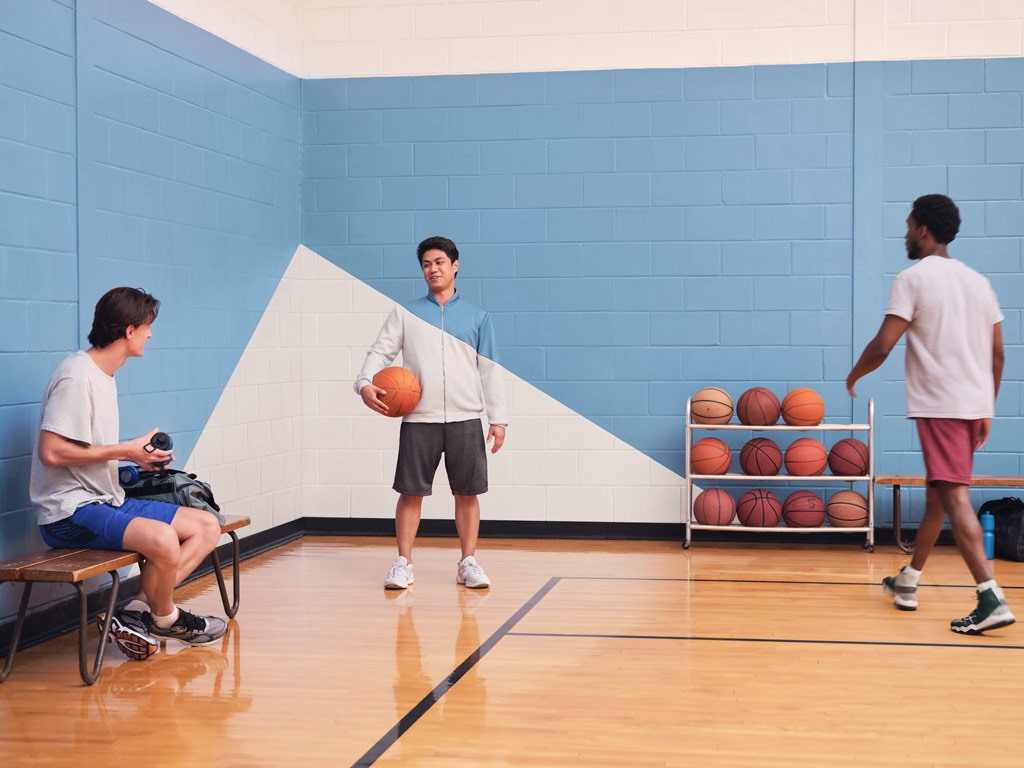 Highlights of the campaign included shooting in the ocean at Malibu, standing waist-deep in water to take photographs of a patient fishing with his friend. We had several assistants standing with battery-powered strobes held over their heads in the water, and as we all had our backs to the ocean, someone called out to warn us every time a big wave threatened to break over us. We were all drenched at the end of the shoot, but somehow the equipment survived! 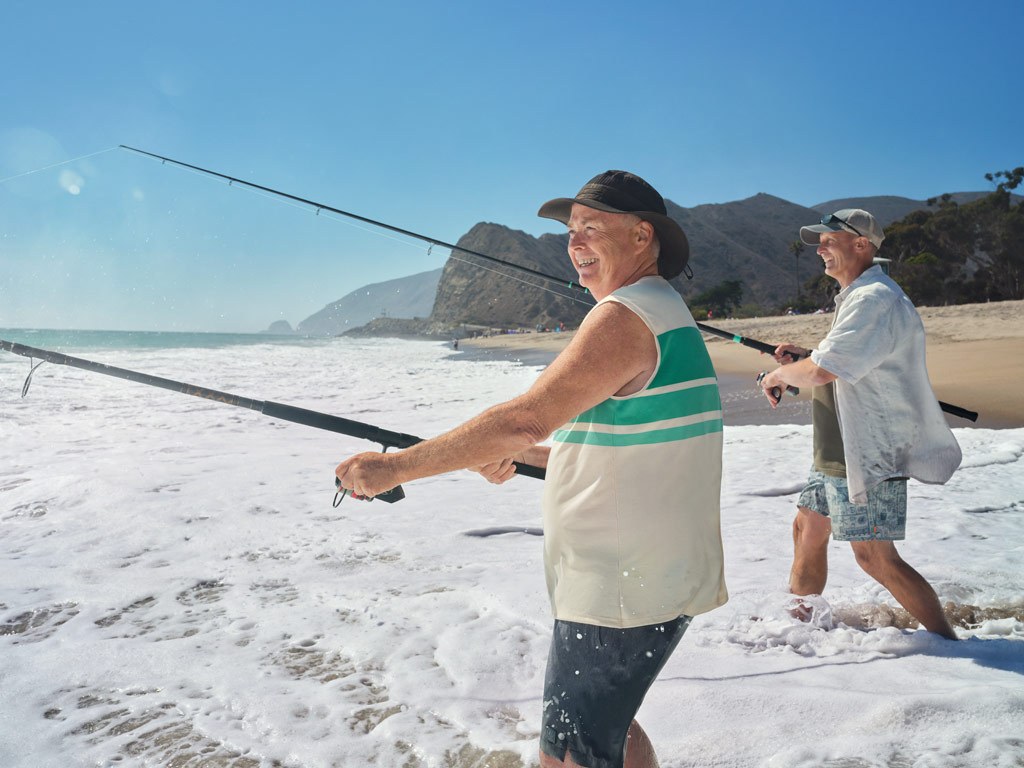 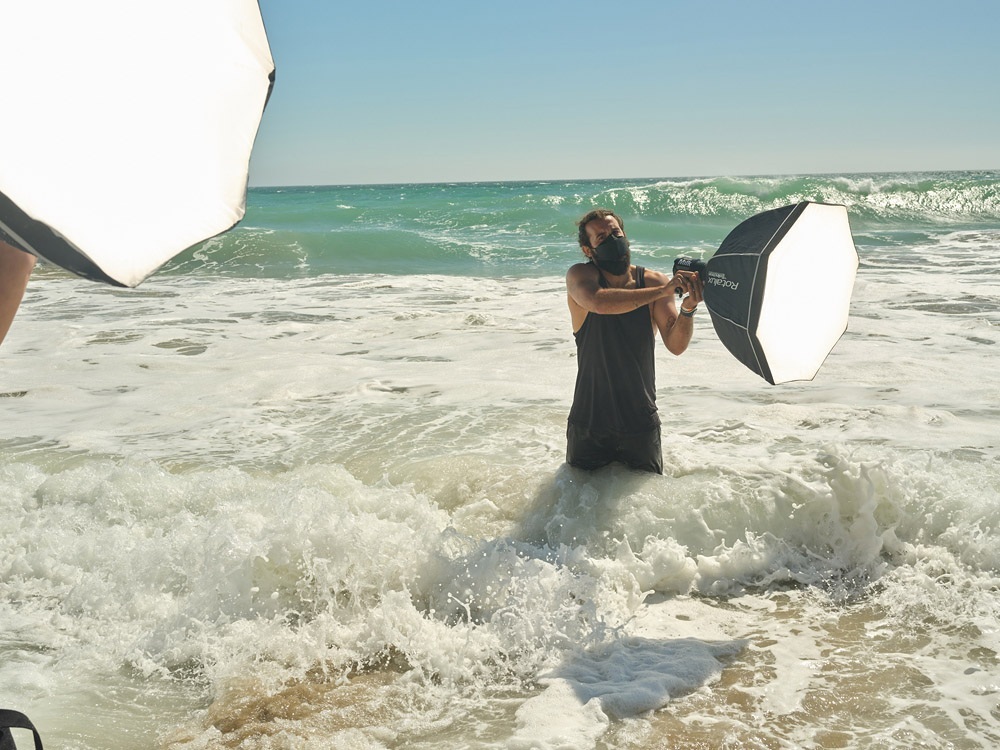 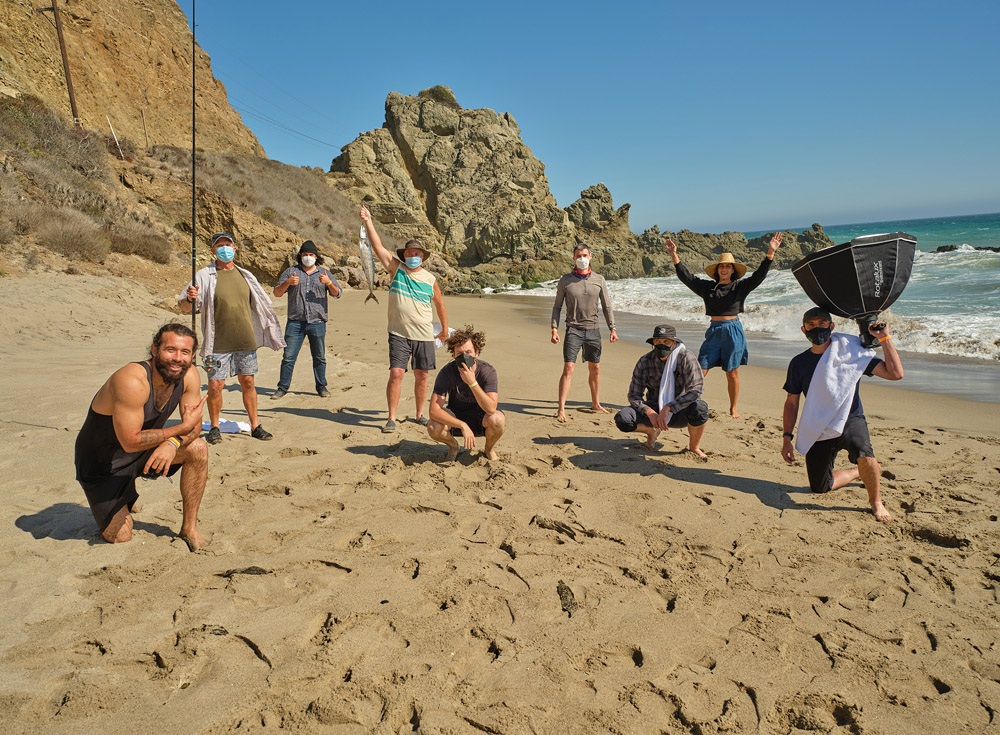 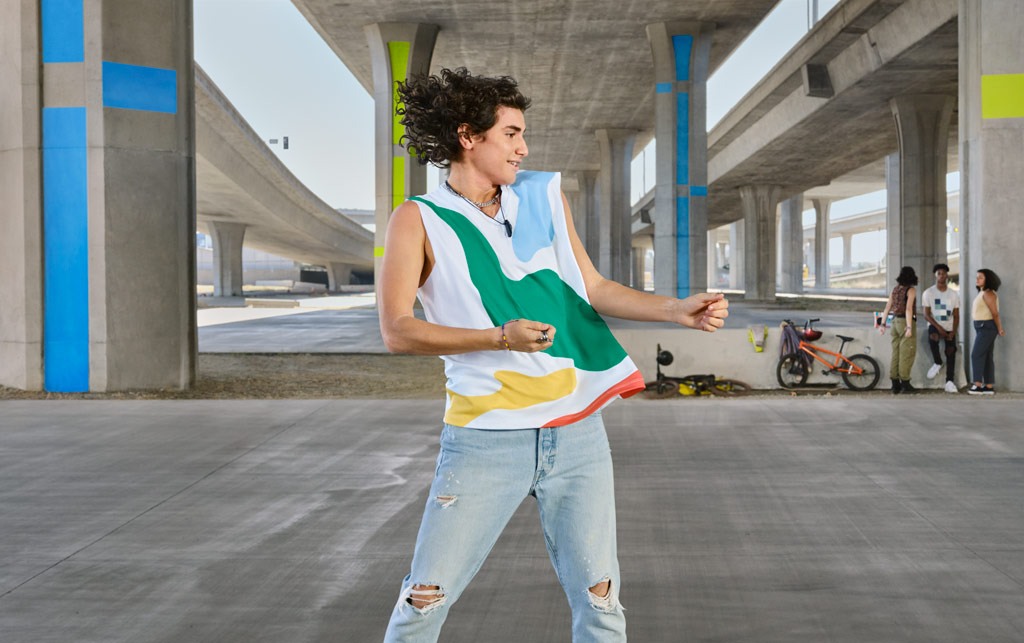 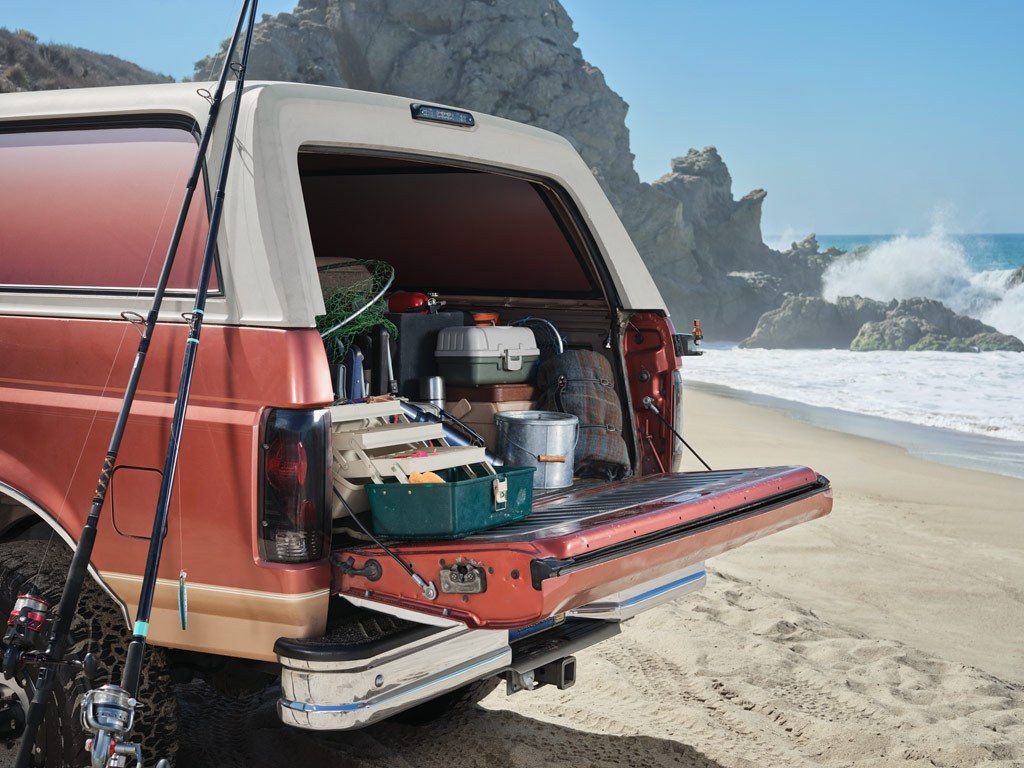 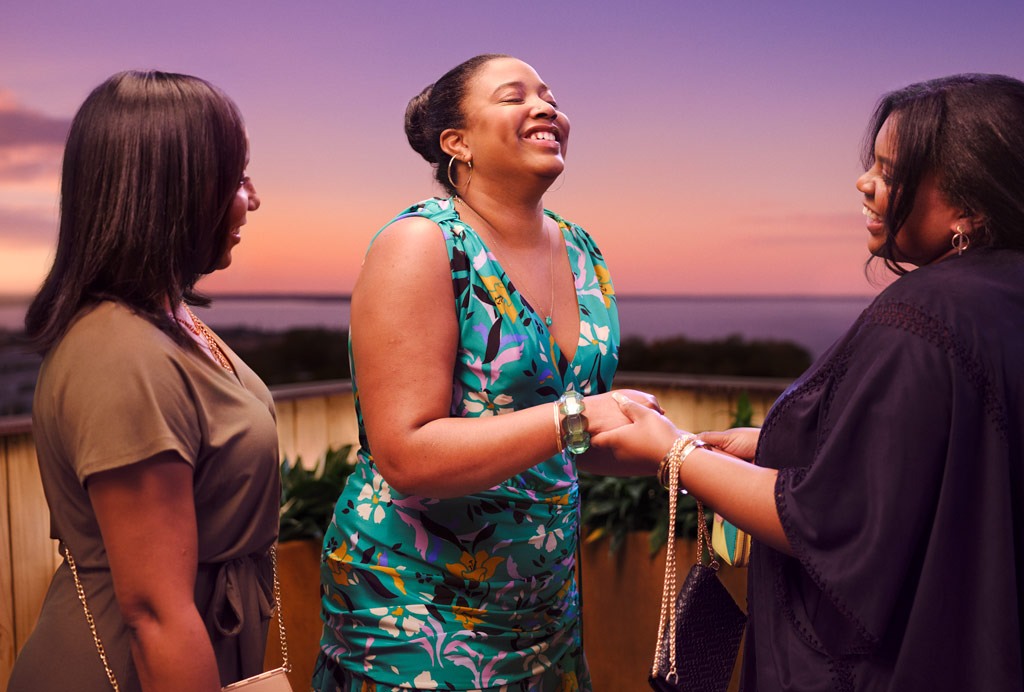