As part of Trieste Photo Days Festival 2021 I was very excited to be picked as Best Author of the twelfth edition of the Urban Photo Awards. In their words "a recognition for his very personal authorial creativity"! 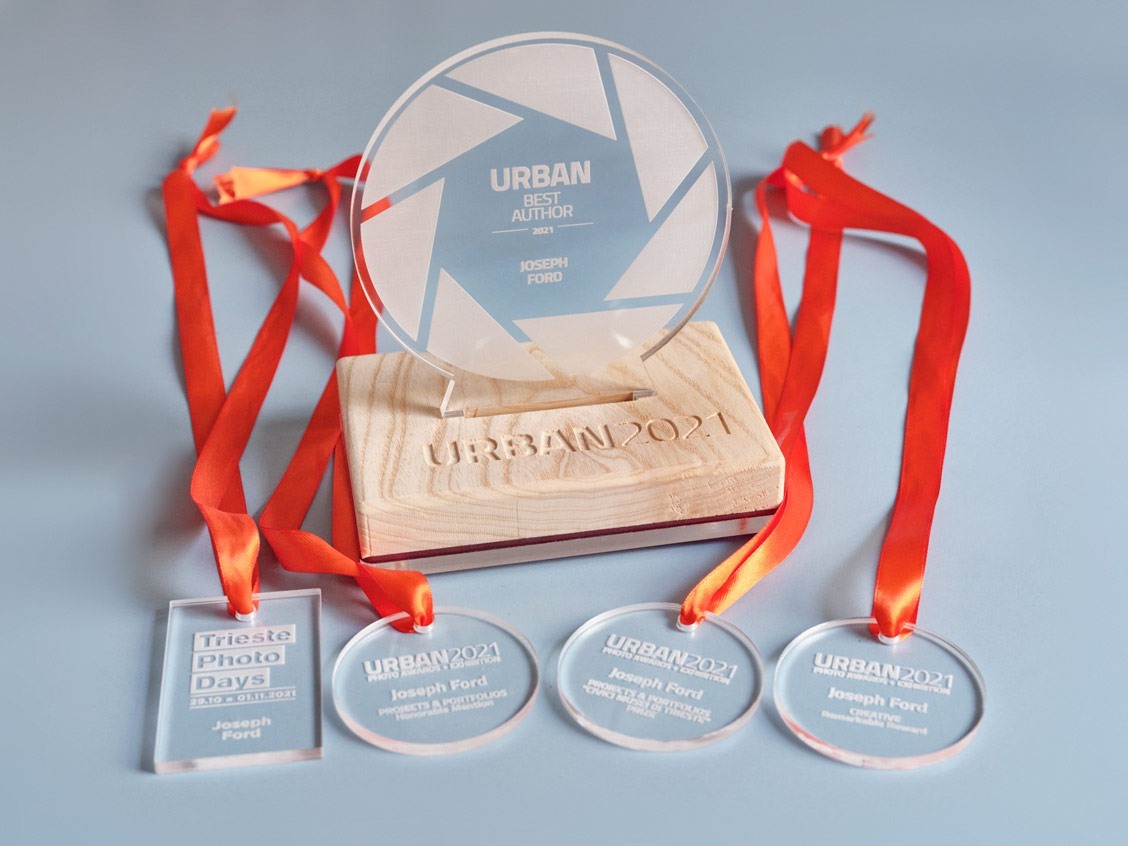 I was invited to exhibit Invisible Jumpers, chosen out of over 13000 entries, and was also very pleased to be given the chance to show my Aerial Fashion series. 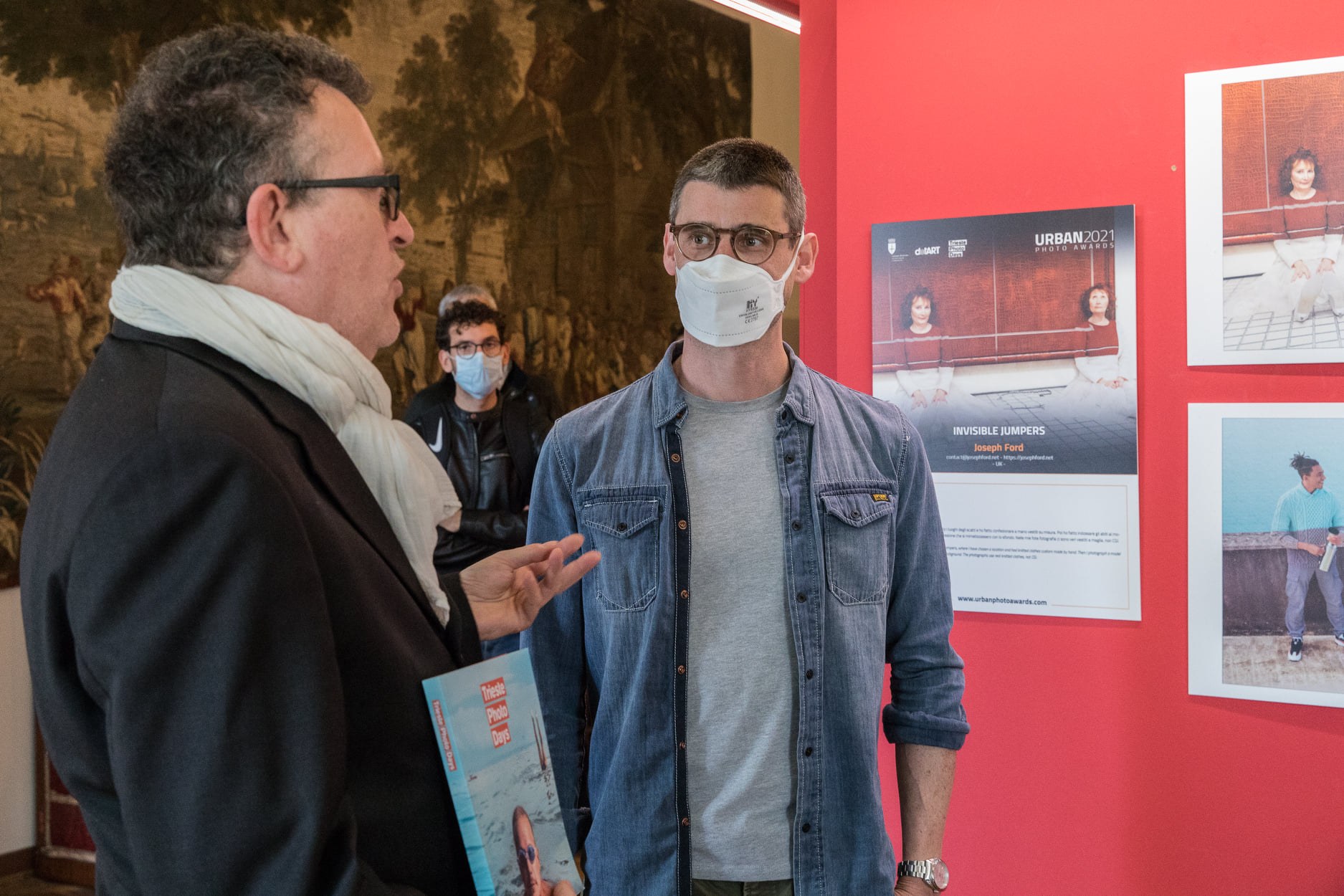 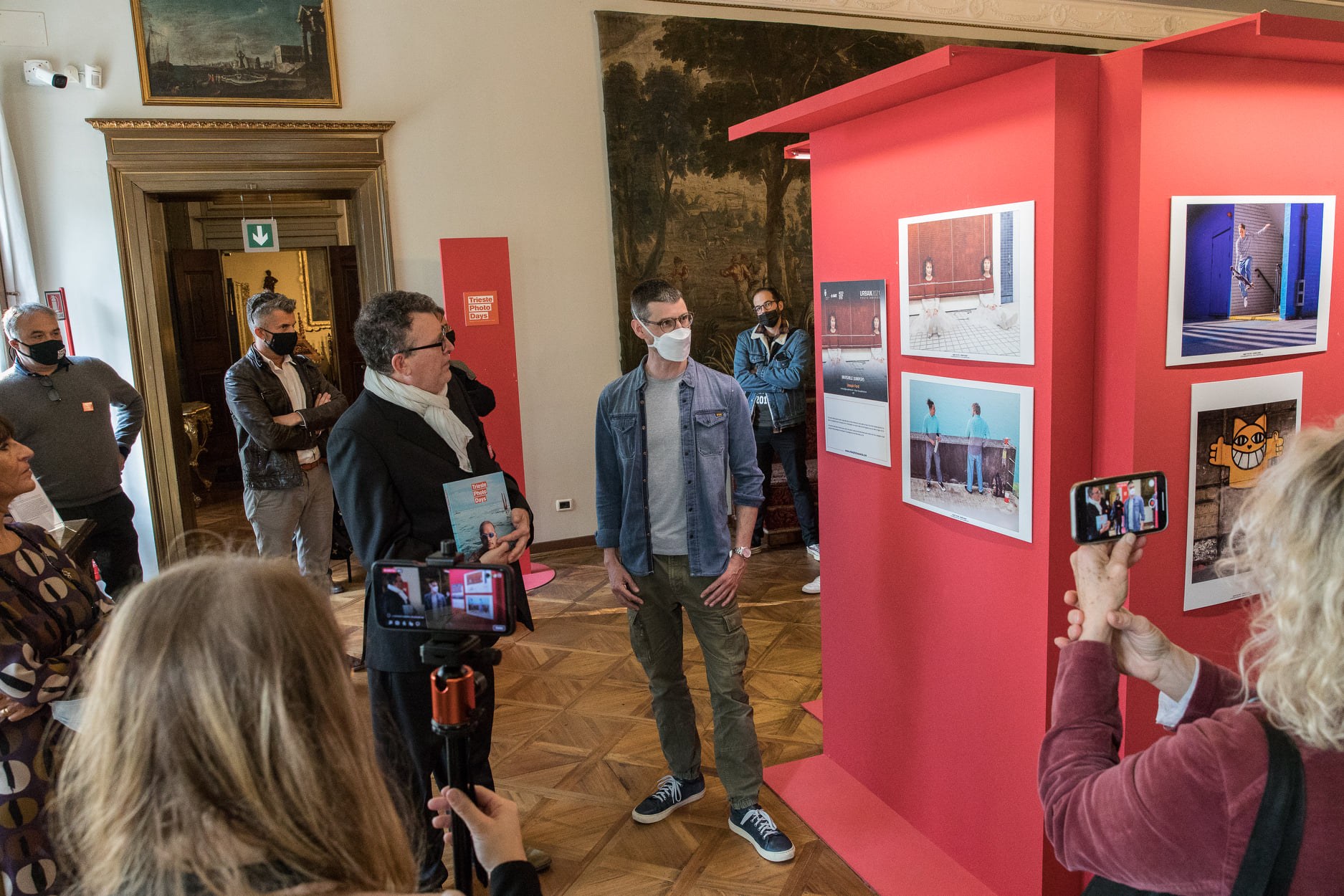 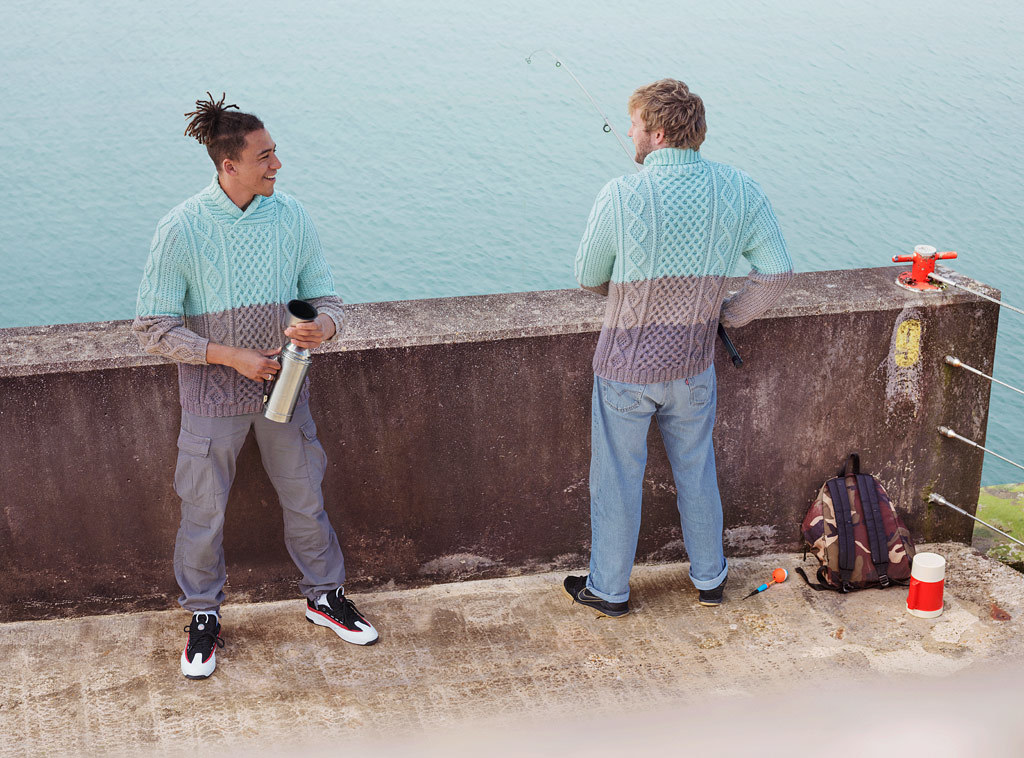 I was also invited to give a talk with Nick Turpin, founder of the international collective iN-PUBLiC, discussing our vision of creativity in film and photography. Really stimulating discussion.

All in all, a lovely weekend in Trieste, with a big stash of awards to bring back home. Thank you to everyone who worked so hard to make the festival such a success. 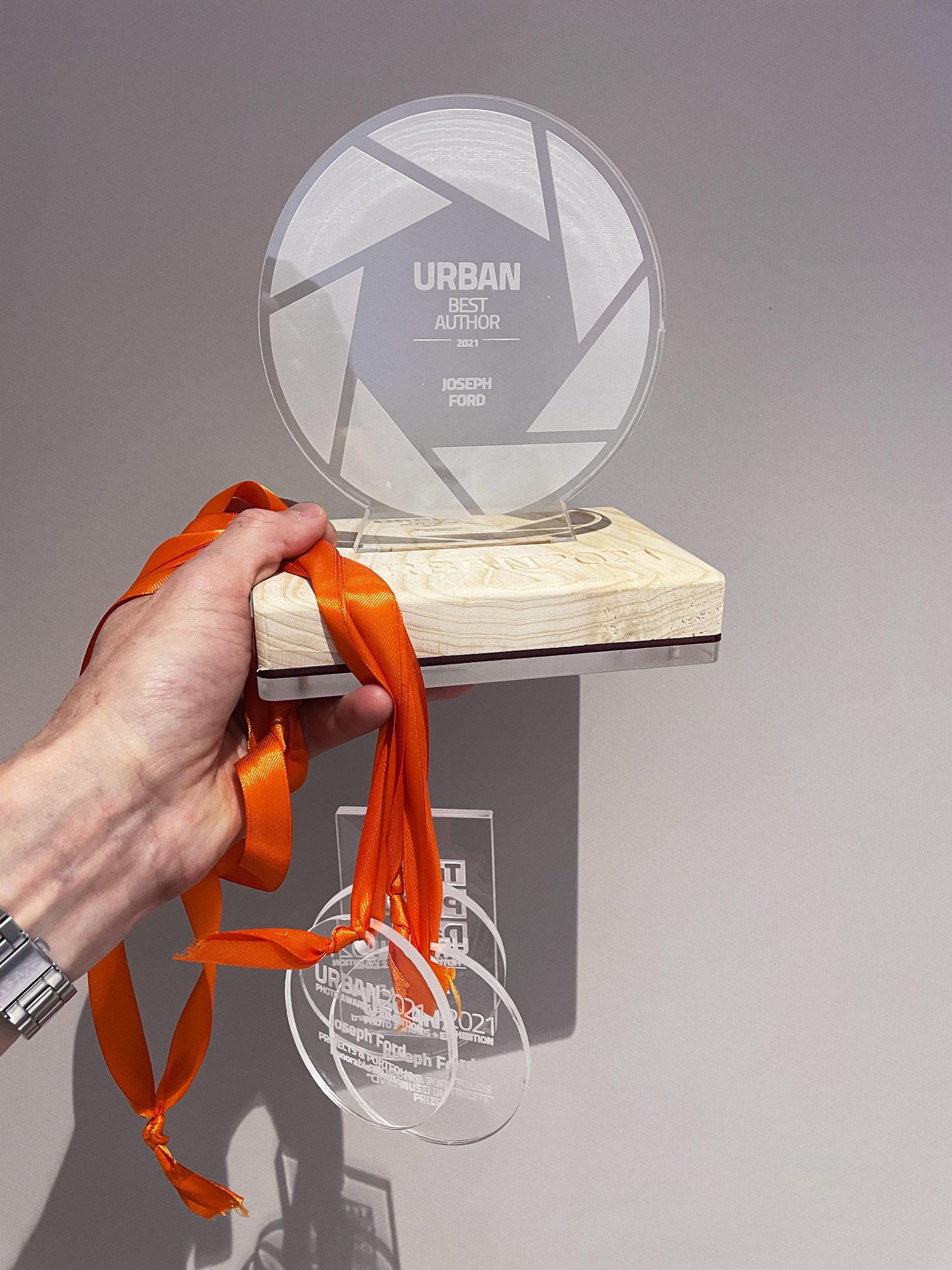 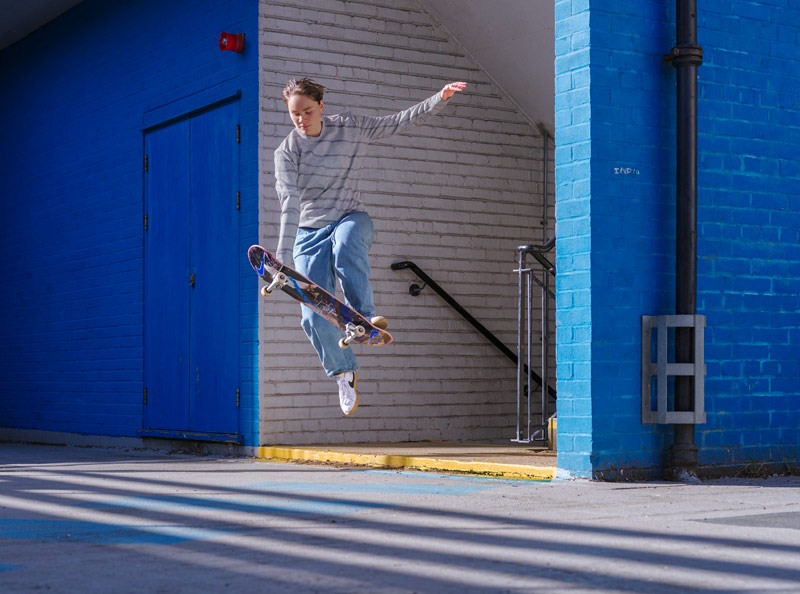 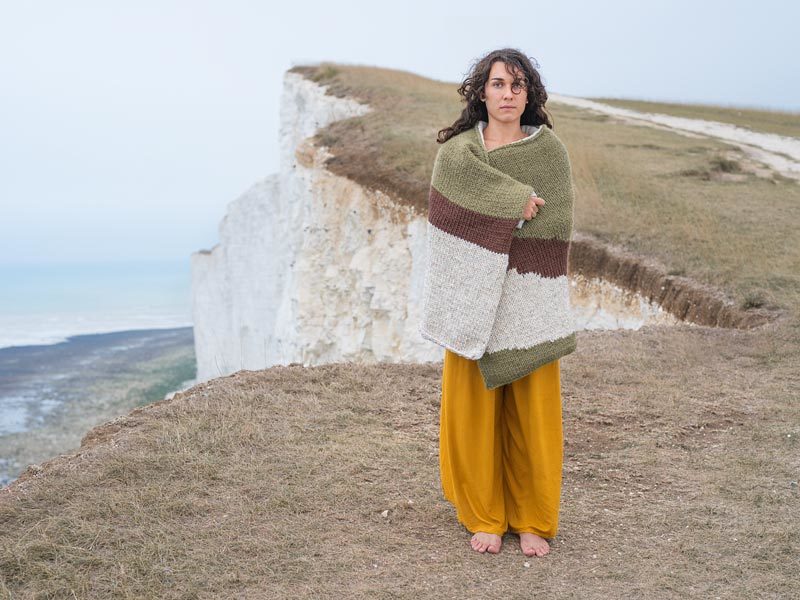 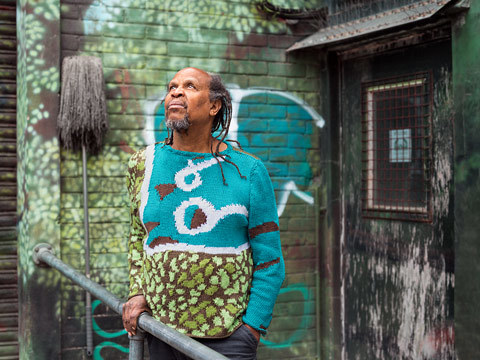 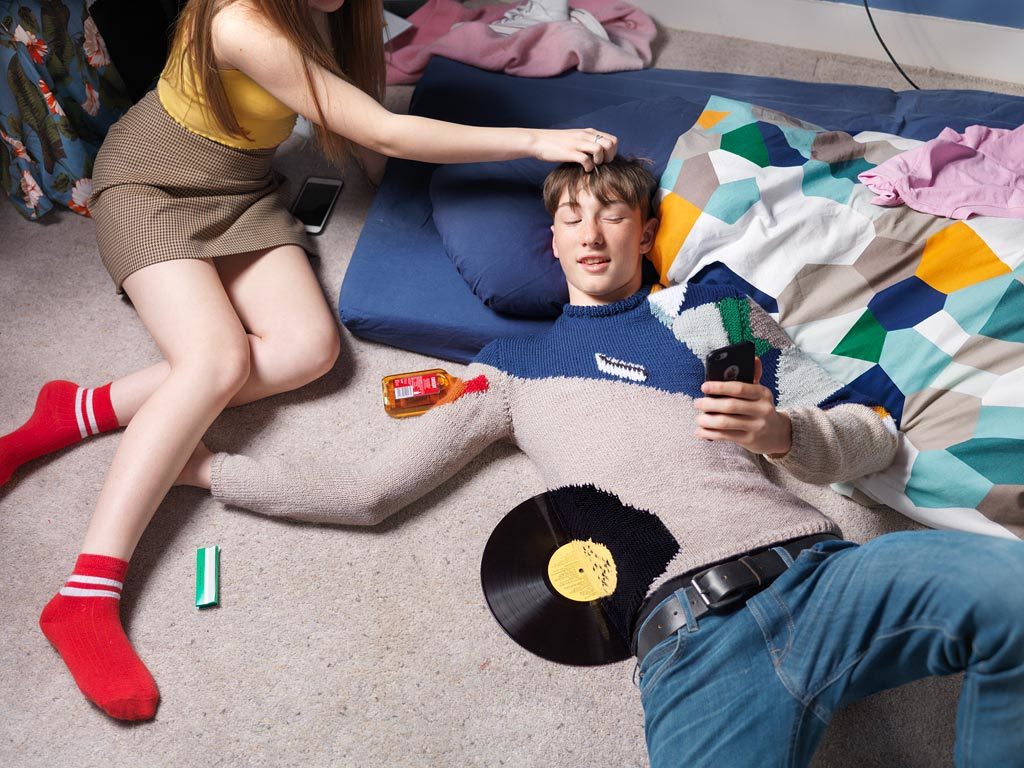 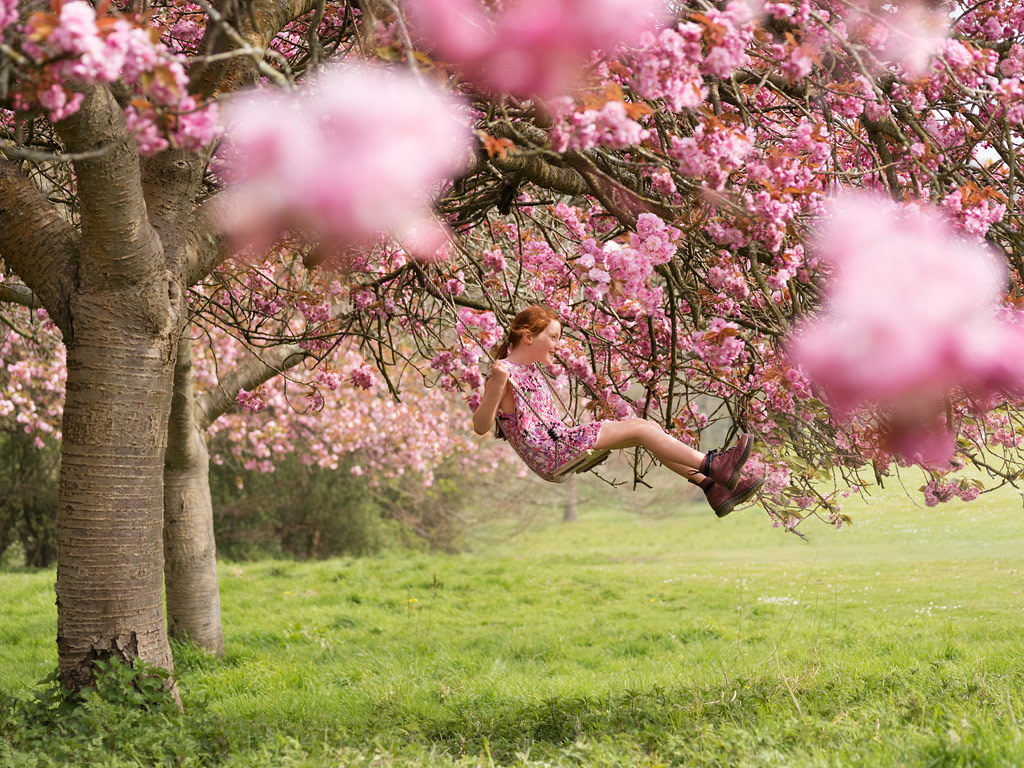 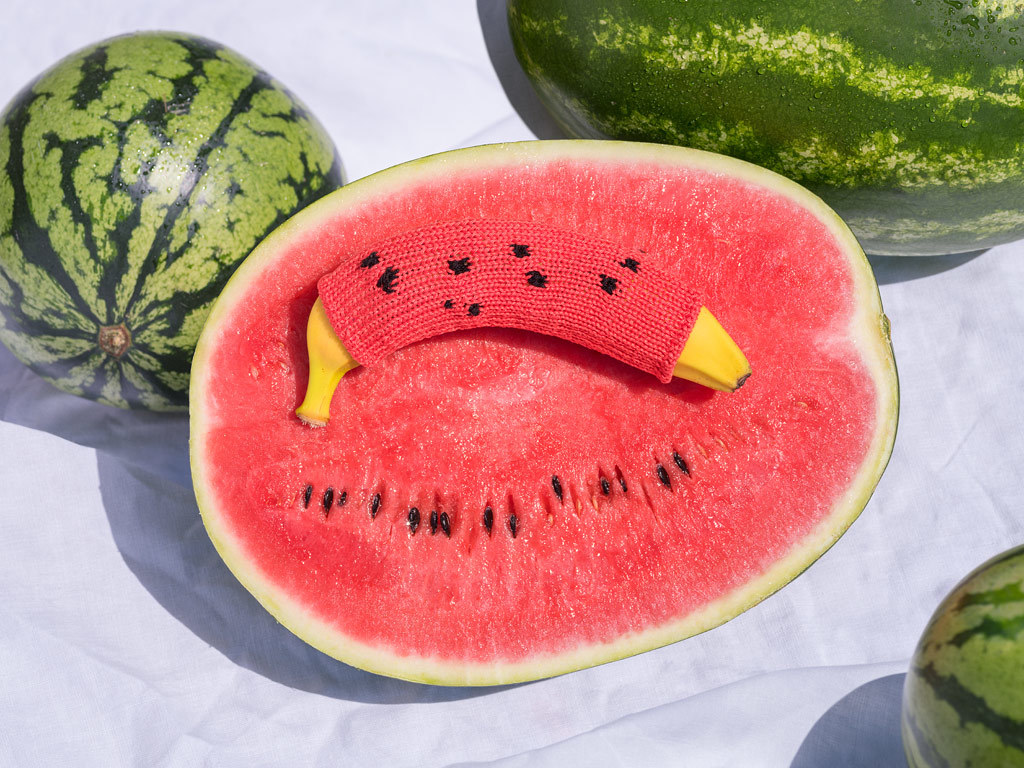