Artist in residence at MAUSA museum

A couple of weeks ago I was invited to be an artist in residence at MAUSA Vauban, a new museum dedicated to urban and street art in the historic town of Neuf-Brisach. My images might seem an odd choice for a street art museum, but the museum’s creator Stanislas Belhomme and director, Clémentine Lemaitre explained that they felt my Knitted Camouflage series fitted in perfectly, using existing urban architecture to create new work.

Neuf-Brisach has recently celebrated its tenth anniversary of being listed as a UNESCO World Heritage site. It was built by Louis XIV’s engineer, the Marquis de Vauban, to defend France against the Holy Roman Empire and subsequently against the German states.

It is laid out on a grid pattern surrounded by octagonal fortifications, constructed to allow enfilading fire on attacking soldiers. The town is surrounded by a moat and could originally be cut off with drawbridges.

Set within the ramparts are 2.4km of fortified casemates. The museum has two tunnels with 15 rooms, and invited artists including Seth, Nasty, Pure Evil, Guy Denning, Levalet, Denis Meyers and myself to take over a room each. The space was truly impressive - ancient tunnels, metre thick walls and a palimpsest of marks left by generations of soldiers and visitors.

I have installed 6 prints, all 2m wide or high, which look amazing with the dilapidated walls, and which will be part of the museum’s permanent collection. I also shot portraits of Seth and Denis in their spaces and will be creating collaborative work with them both later in the year. 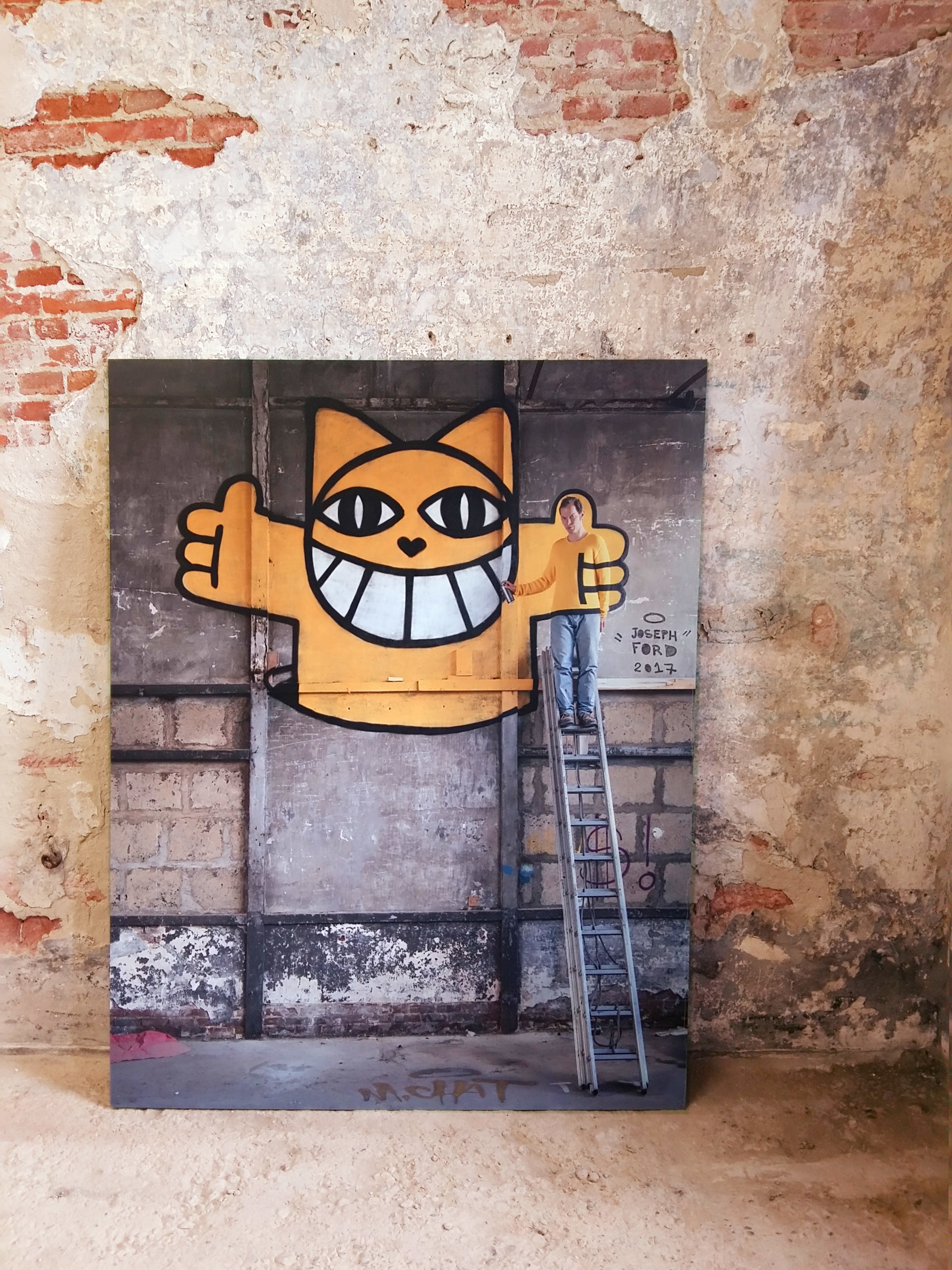 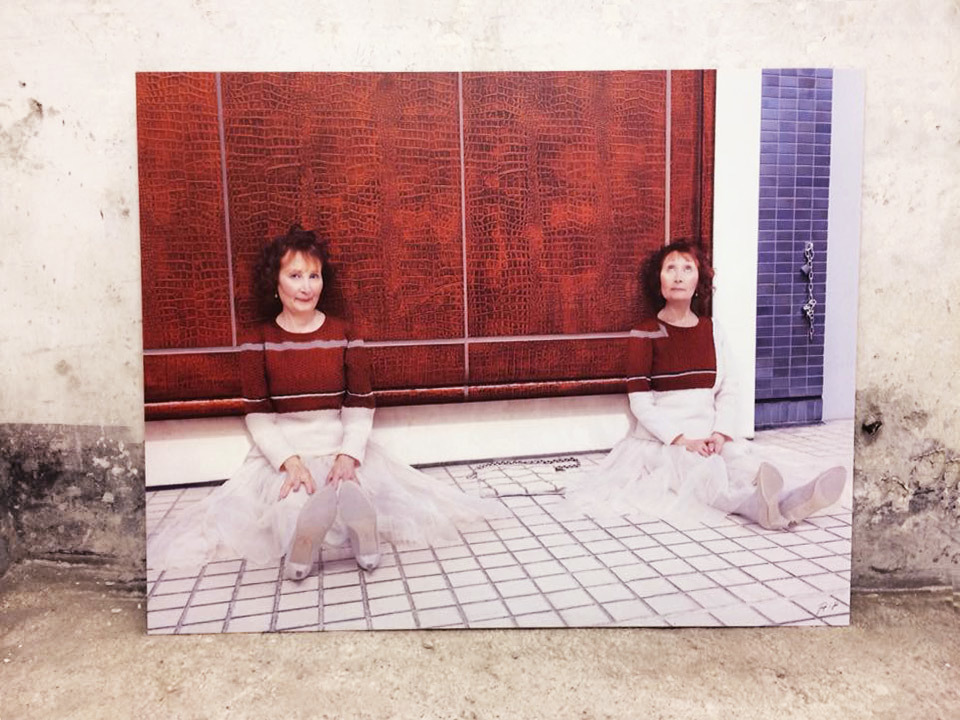 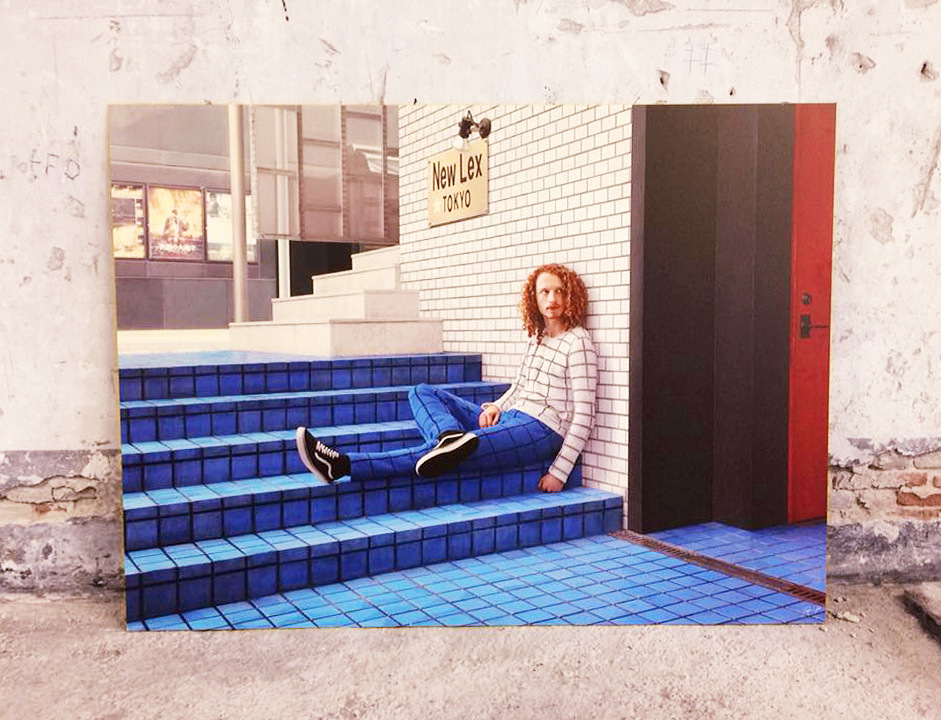 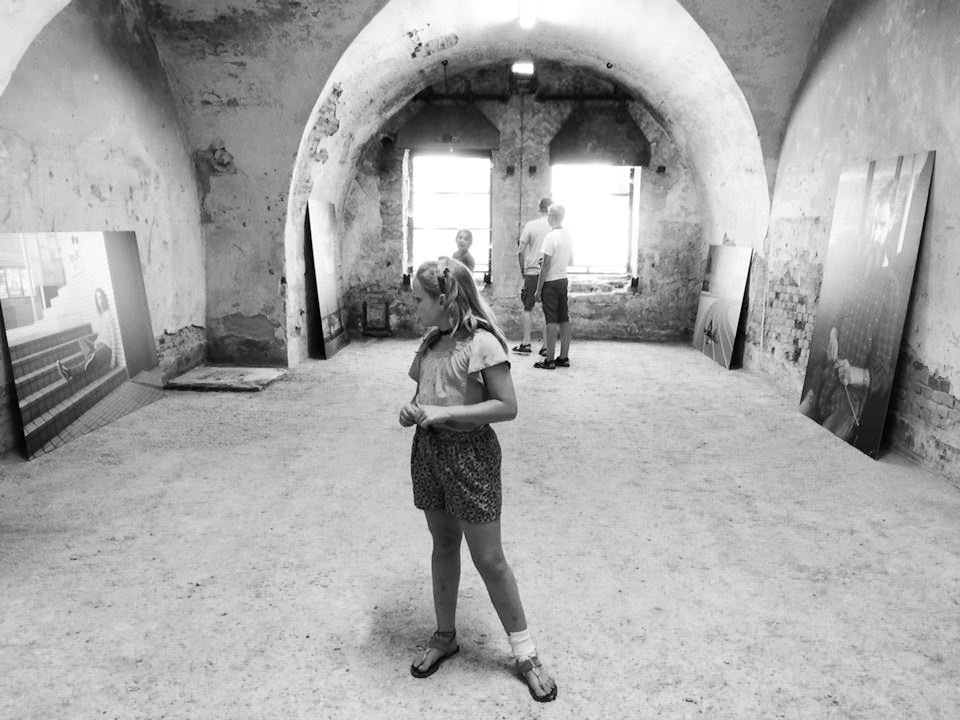 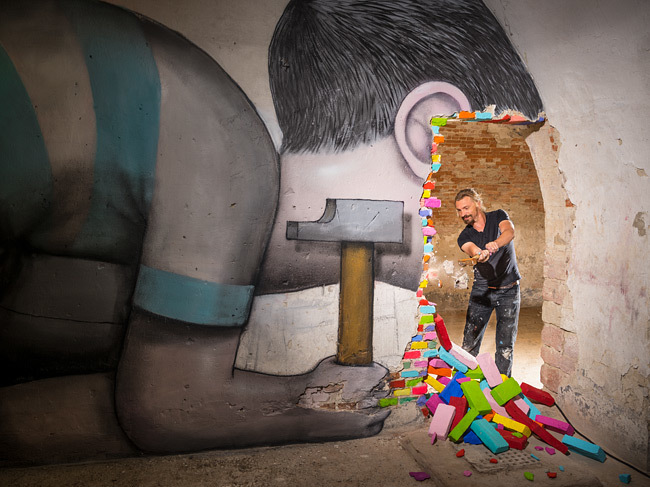 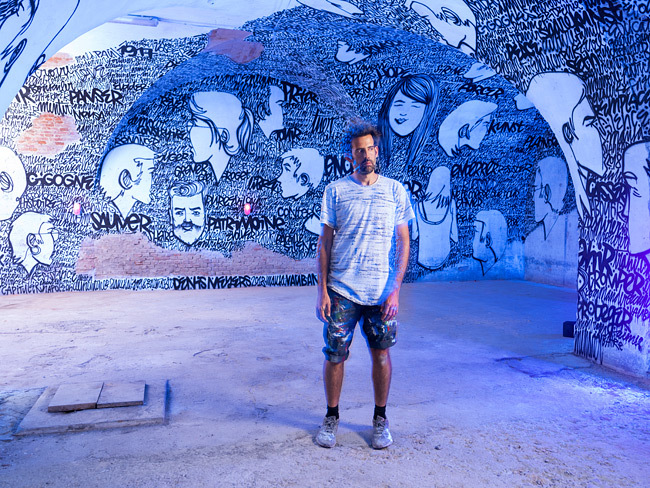 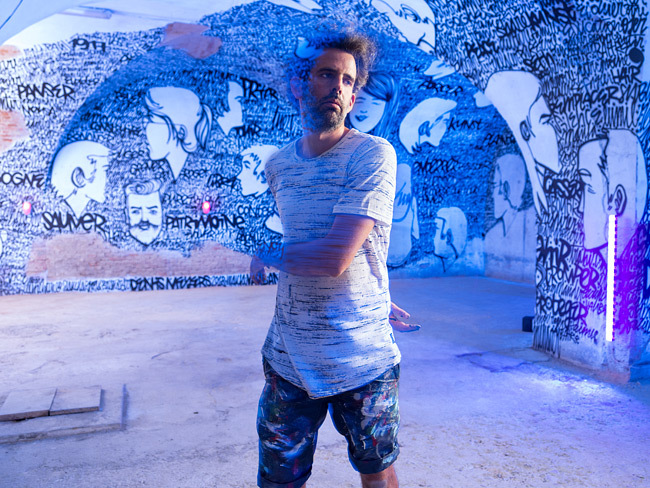 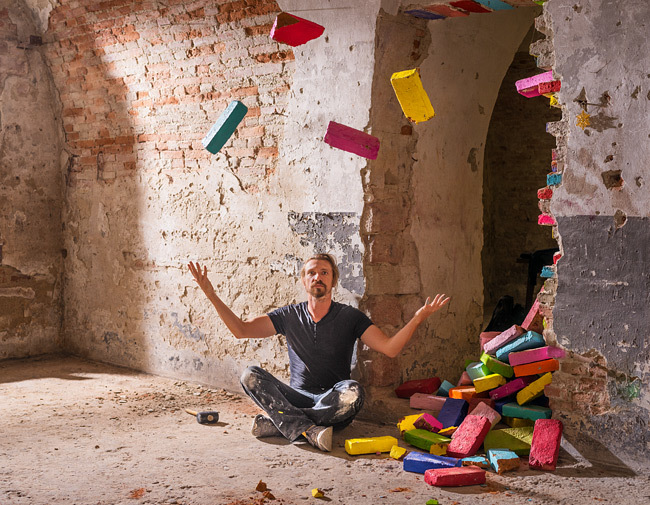 Dom Poirier of L'Alsace newspaper was kind enough to focus on my installation for an article: 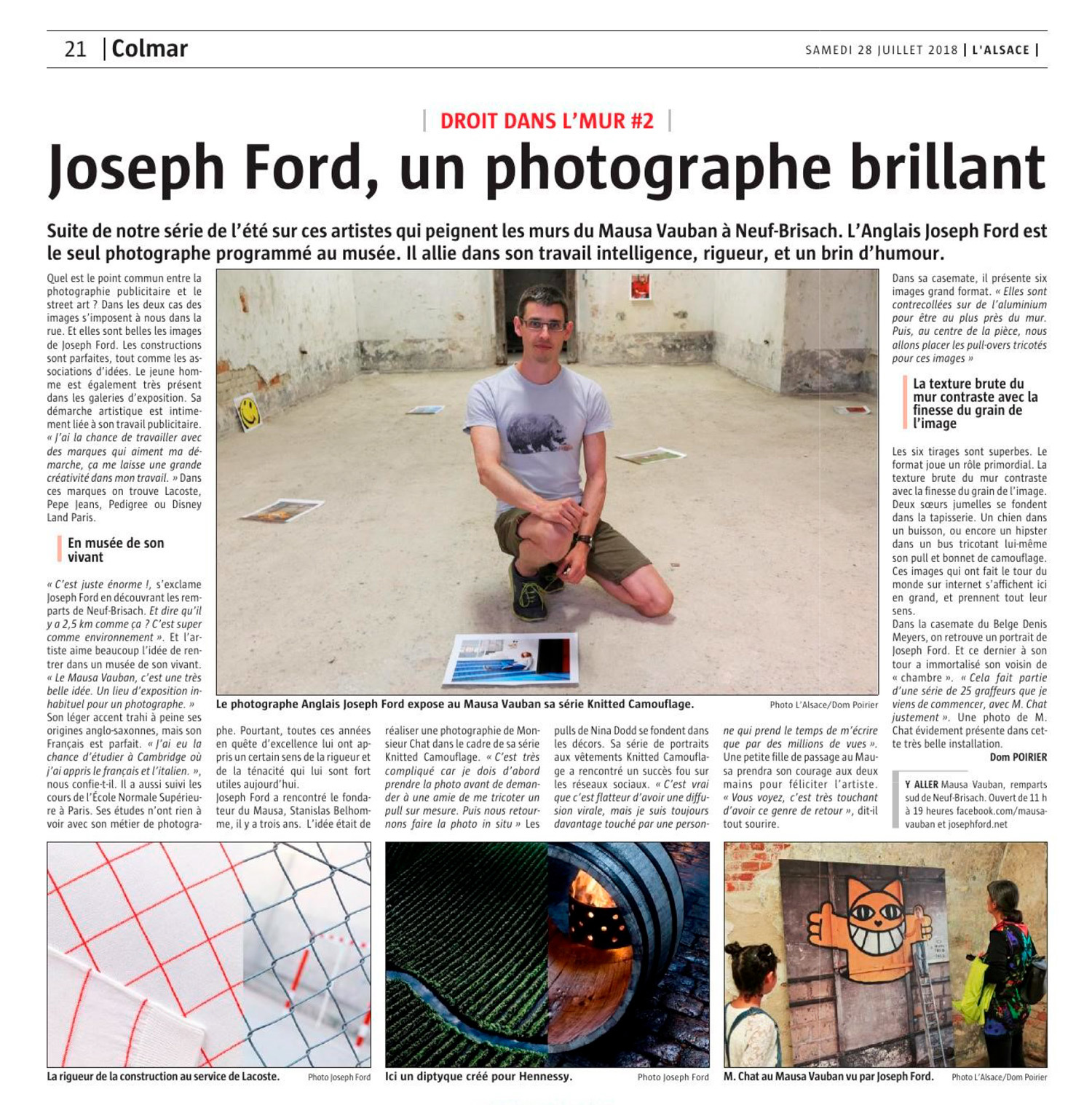